The rules are mandatory for all players, their observance is under the Administration of the server.
The penalty for violation of the rules is also determined by them, depending on the violation, up to a full ban of the player without the possibility of amnesty. Ignorance of the rules is no excuse!

1. Rights and obligations of the parties

2. Interaction with the project administration

3. The use of the software and gameplay

6. The conduct of trade and relations between players

8. Rules for GM's and supports

For all questions regarding gameplay, please contact the appropriate section of the forum.
In case of violation of any rules, the Administration reserves the right to choose the punishment at its discretion.

The administration of the server takes all possible measures to ensure the security of accounts.
But the players themselves must take care of their safety. Use alphanumeric passwords of at least 8 characters. Do not tell anyone your password, experience shows that most break-ins make friends.
GMs and supports will never ask for your password. Remember, the administration does not return items lost due to hacking. The hacked accounts are banned forever. 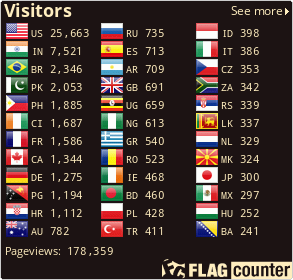